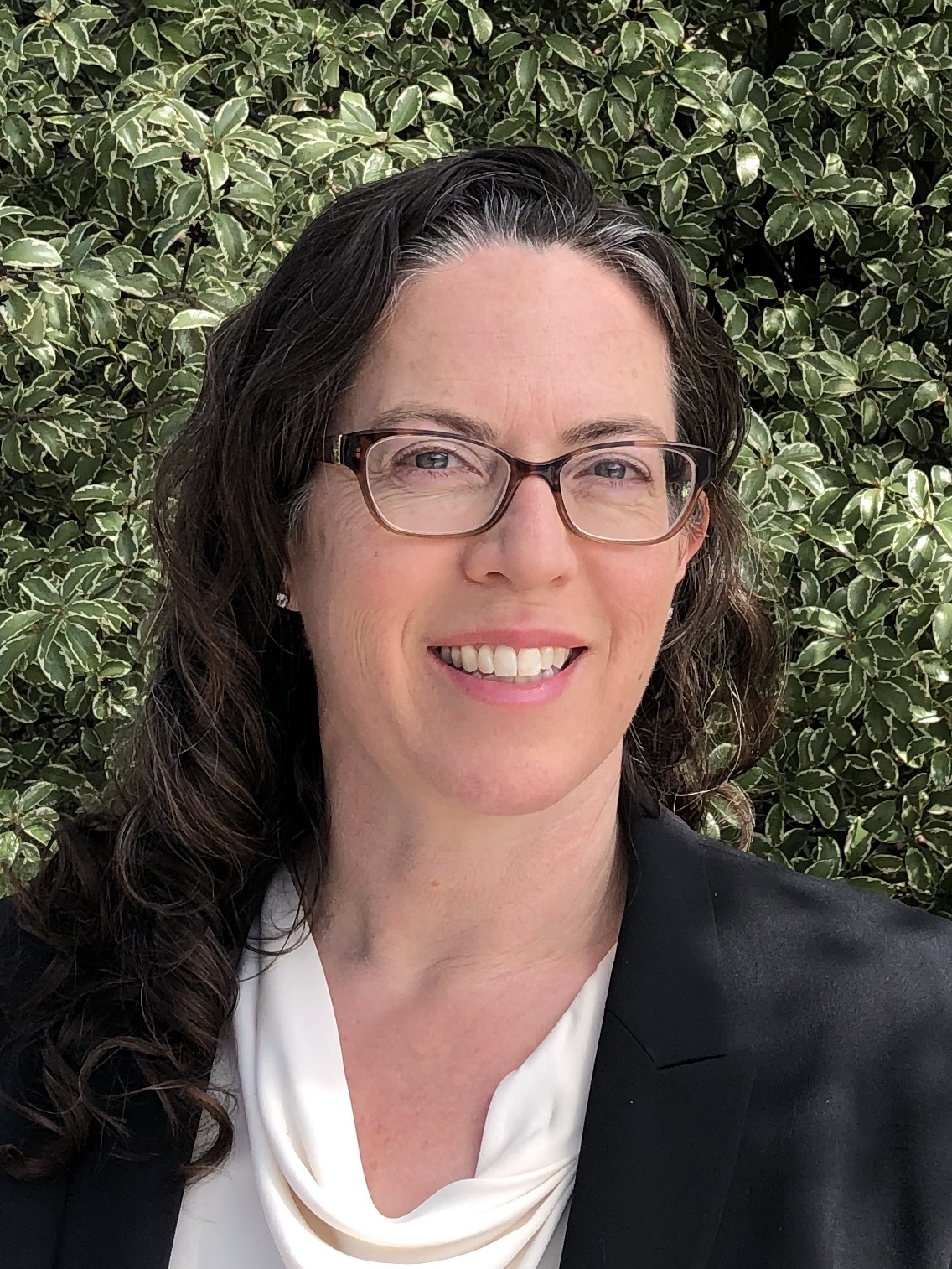 Tamara Lange manages the ADR Unit of the U.S. District Court for the Northern District of California. She is responsible for designing and administering the Court’s multi-option ADR program and for training, supervising, and coaching the hundreds of neutrals who serve on the Court’s mediation and early neutral evaluation panels. Ms. Lange advises the Court on local rules and practices related to ADR and serves regularly as a mediator or early neutral evaluator.

Ms. Lange began her practice as a civil litigator in 1995 at Heller Ehrman, where she focused on insurance coverage, intellectual property, and environmental law. She later worked as a litigator at Caldwell Leslie handling intellectual property and commercial cases, and then at the National ACLU, the National Center for Youth Law, and Santa Clara County Counsel, where she was a Lead Deputy and served in lieu of the County Counsel on the California State Association of Counties’ Litigation Overview Committee. Before joining the Court, Ms. Lange had a private mediation practice and served on the Northern District’s mediation and ENE panels, as a settlement conference officer for the San Francisco Superior Court, and on mediation panels for the Alameda County Superior Court and the San Francisco Police Department’s Office of Citizen Complaints.

Ms. Lange received her J.D. from Berkeley Law in 1995, where she was Order of the Coif, and her BS/BA with honors from Cornell University in 1990, where she was a College Scholar with a focus on neurobiology and behavior. She clerked for the Hon. Richard A. Paez in the Central District of California and for the Hon. William A. Fletcher at the Ninth Circuit Court of Appeals. In 2011, the County Counsels’ Association of California recognized Ms. Lange with the Dwight Herr Perpetual Award for Outstanding Appellate Practice.