Cameras in the Courtroom

The Northern District of California has been participating since October 3, 2011, in the Cameras in the Courtroom Pilot Project created by the Judicial Conference of the United States. The Court’s General Order 65 adopts the Pilot Project Guidelines issued by the Judicial Conference’s Court Administration and Case Management Committee. The national pilot project officially concluded on July 18, 2015, but this District, along with the Western District of Washington and the District of Guam, has been authorized to continue making the Pilot Project available.

Pursuant to the Court’s procedures set out below, civil hearings and bench and jury trials may be recorded by local court personnel and published to a web page where they will be available for viewing or download by parties, counsel and the general public. 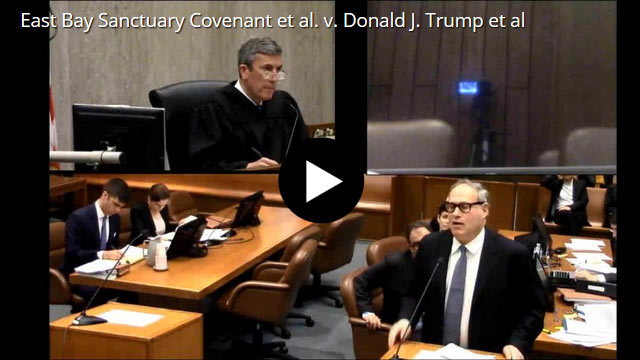 Questions regarding the Northern District’s participation in the Pilot Project should be directed to cameras@cand.uscourts.gov. Additional information about the Pilot Project can be found at the U.S. Courts Cameras in Courts web page (USCourts.gov).

Submit a Request for Video Recording